Books From The Past 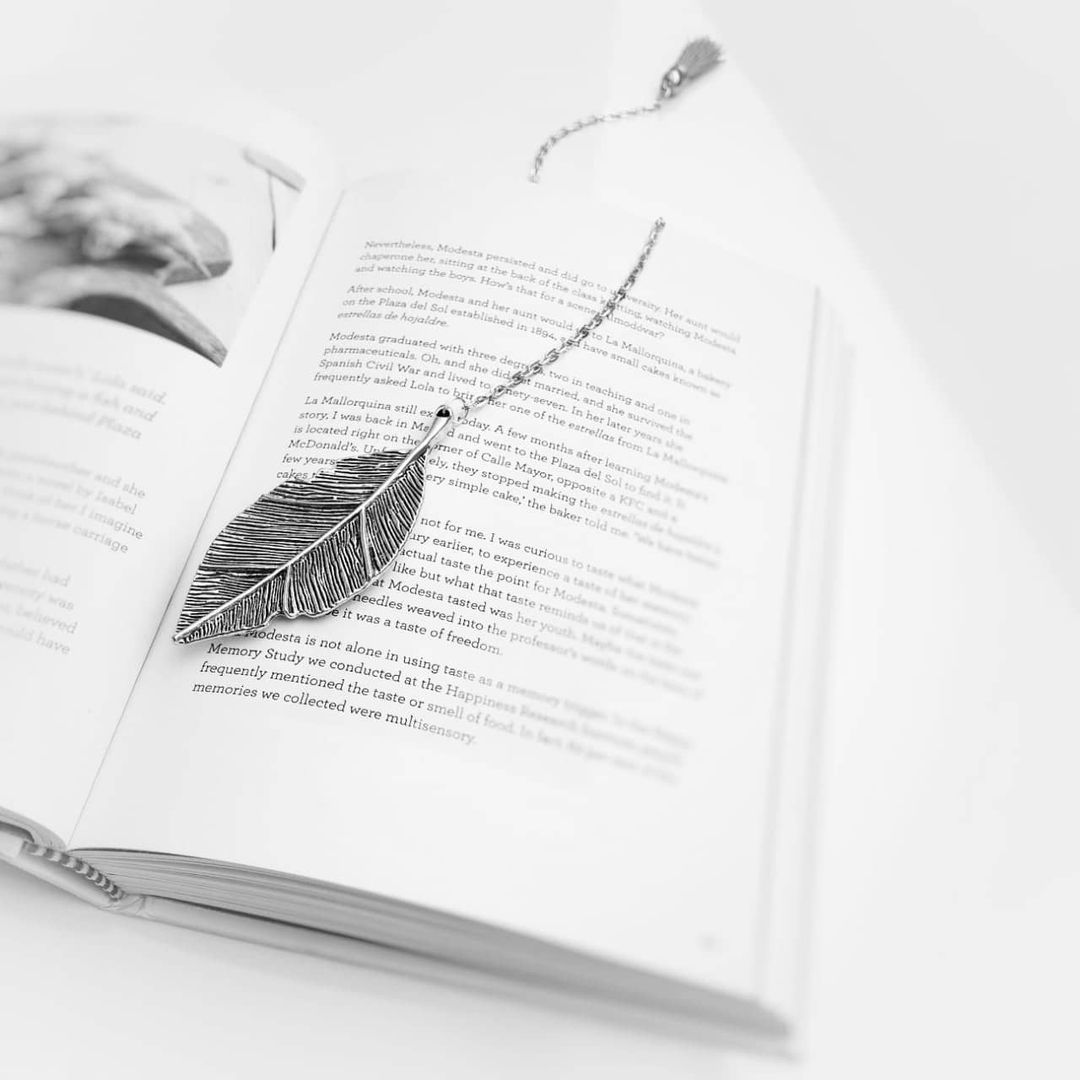 'To read a book that was published a hundred years ago isn't much, you know I've read books that were written thousands of years ago. Like The Art of War. Lol.”

“You're right lol. But then I'm curious. Reading so many books from the past, do you find differences between the people now vs the people back then? The way of thinking. The topics or the way we analize things. The way we explain. Is it getting simpler? Or more complicated? Or such any?”

“The way of writing seems to be getting simpler. Or maybe that's just because any book is a product of its time. Maybe it's just that it's easier to read a book that's written in the same time we live in. I'm not really sure. But I do think modern writing is more conversational. Modern authors write on a similar way to how we talk, and wants it easy to understand for as many people as possible. But in the past I don't think that authors wrote as much for the general public, because a lot of people didn't read books or couldn't even read.”

“Ah..right 😳. Many authors wrote for their personal documentation back then I think.”

“Yes, that too. A hundred years ago isn't si bad. More people started reading then. Many famous books started out being published in magazines that more common people could afford. But go back to the Dark Ages or something, the only people who could read were like priests and the nobility and people like that. So books written then didn't have “regular” people as a target audience.”

“I think I only read a few book from the past. Art of war, I-tsing, and only few more. Well, I do find the books nowadays are easier to read, yes. But I also found that since publishing book is so easy now, a lot of books were just rubbish. Not properly researched, or well, simply to satisfy the market and get the money.”

“Haha yes. I think in the distant past it was different. There were no authors, just people who had something to say.”

“I like reading books from the distant past because it's fascinating to see how people saw the world then. It's like a whole different world.”