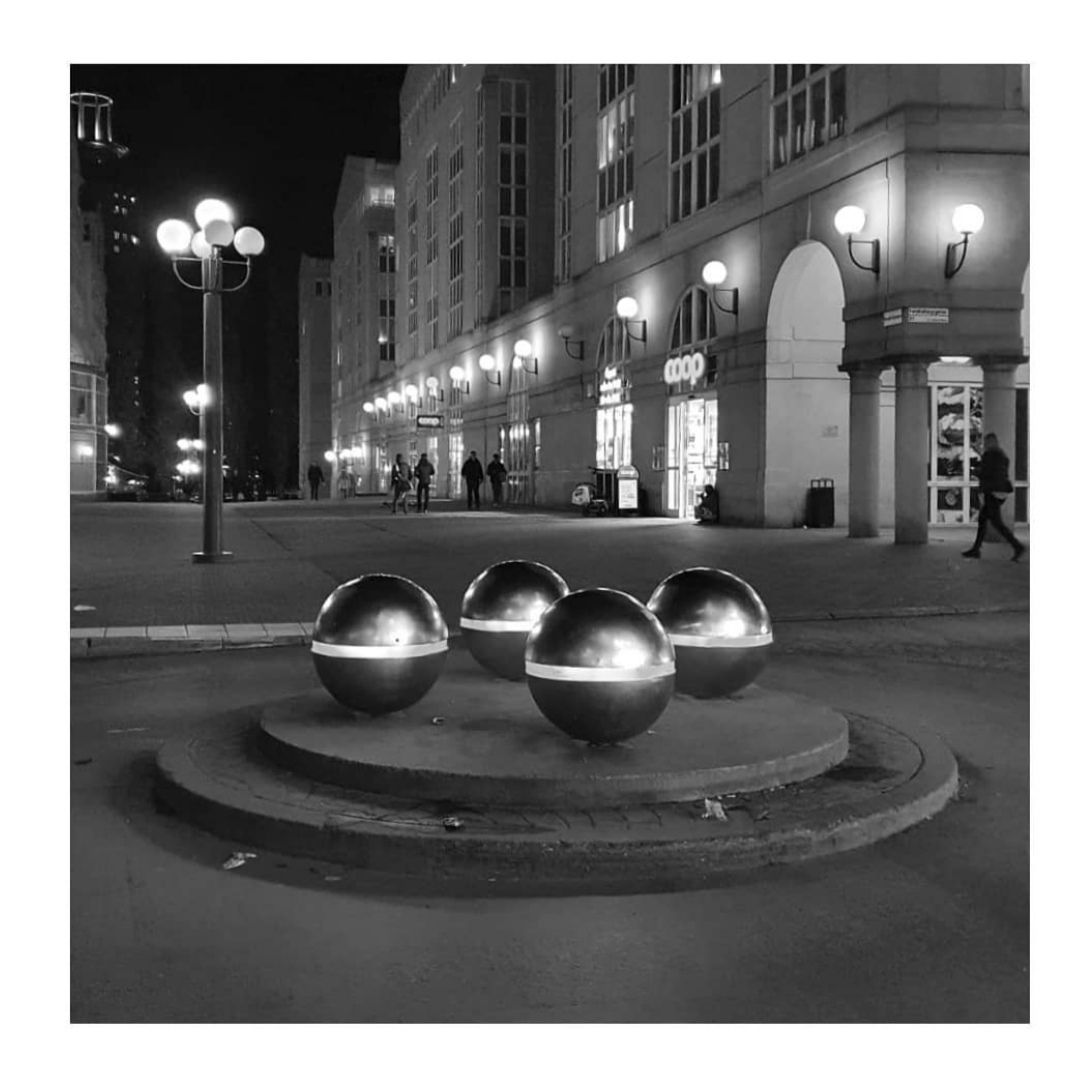 “It wasn't just a shooting star. The whole sky lit up in a large part and there was a boom. It's called a bolide, or a fireball. It's a meteor that explodes in the atmosphere. They get further down into the atmosphere than regular shooting stars, because they're usually bigger.”

Once in a lifetime, at least.